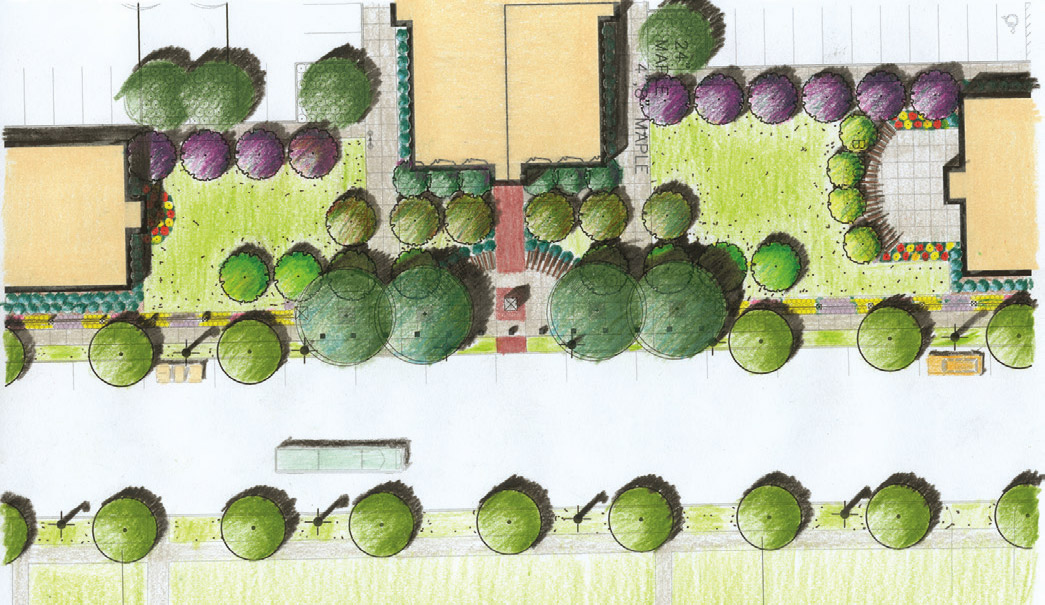 Loucks prepared plans for the redevelopment of the downtown City Center area of New Brighton. Scope included coordination of site plans and design objectives for new housing and office development, a senior care facility and a new community center.

The city also invested significant time and money in creating a downtown focal point by renovating 5th Avenue near City Hall. This effort involved the redevelopment of a contaminated site on the outer edge of the downtown central business district. As project manager for both the commercial redevelopment site plan and streetscape enhancement, Loucks helped create a seamless design theme that was functional for all users. Initial response to the project was outstanding and the redevelopment effort was designed to be phased over many years. 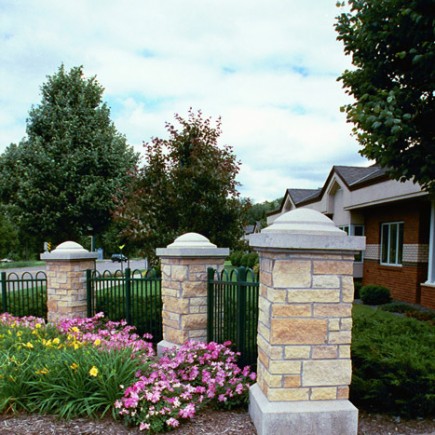 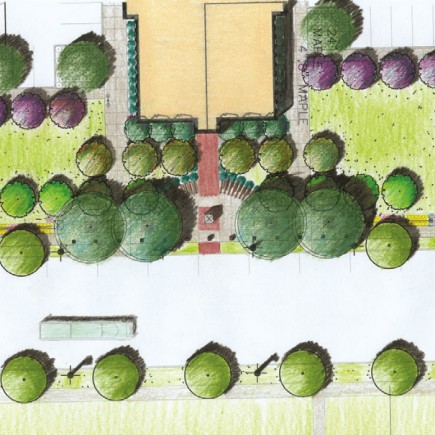